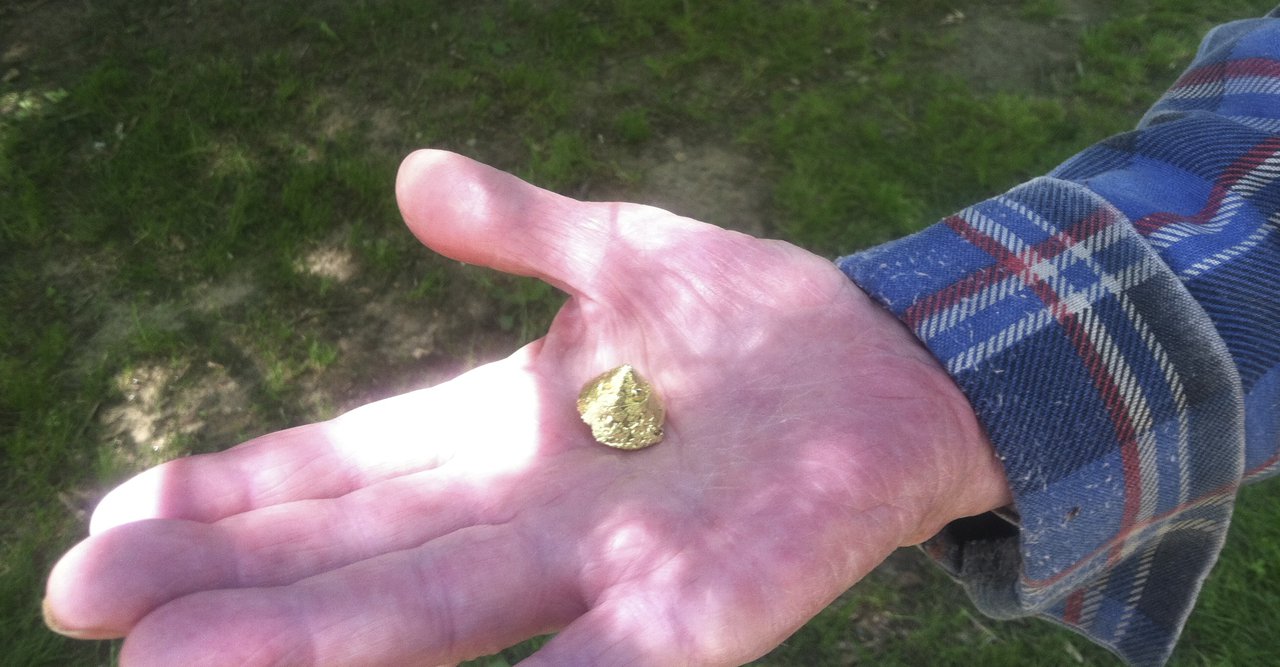 In the early days of the 19th century — long before prospectors headed west to California — the center of U.S. gold mining was right here in the Blue Ridge. In fact, North Carolina was the nation’s only gold-producing stage from 1803 to 1828, and it remained the leading producer of gold until the start of the California Gold Rush.

In the southern parts of McDowell County, along the banks of Muddy Creek and the Second Broad River, boom towns popped up, overflowing with miners looking for gold. By the 1830s there was so much gold coming out of this and surrounding areas that German immigrant Christopher Bechtler opened a mint in neighboring Rutherford County — he would press more than $2 million in gold coins over the course of 10 years. 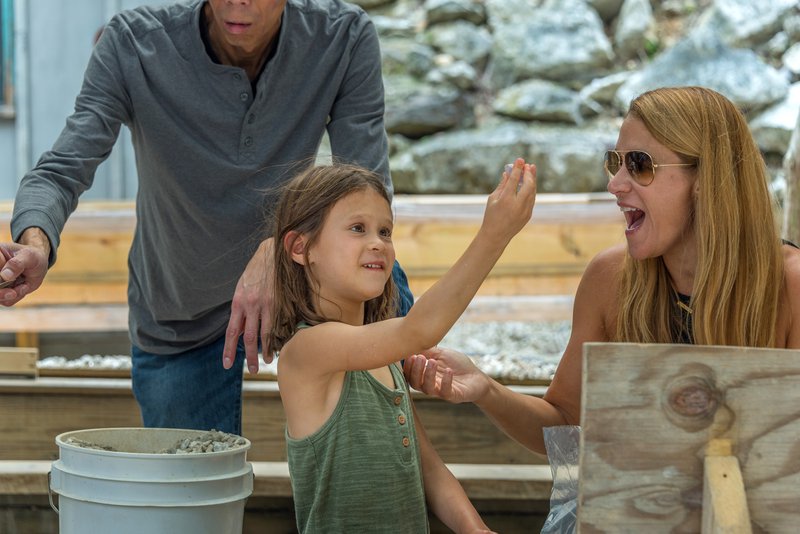 Where to mine for gold today

Local gold mining declined in the late 1800s and early 1900s, but recreational gold panning is still a favorite activity in the Blue Ridge — and it’s fun for the whole family!

Head over to The Lucky Strike Gold & Gem Mine to try your hand at panning for gold. Seasoned prospectors are on hand to help you learn the technique. Camping is available onsite, and hungry miners can place an order at the Miners’ Diner for a Bonanza burger, Klondike dog or cold glass of Sluice Juice (aka, iced tea).

Visitors can pan for gold at Emerald Village near Little Switzerland, where you’ll also learn about gem and mineral mining in the Blue Ridge. Members of the Lost Dutchman’s Mining Associate can pay a flat fee to camp and mine at the Vein Mountain Gold Mining Camp, which is also open to the public for special events during the year.

And although the site no longer offers mining, gold-enthusiasts can enjoy staying overnight in full-service and tiny glamping cabins at Gold River Camp, located on a historic mine site right on the banks of the Second Broad River.

Learn more about the time of the Gold Rush

Step back in time and learn what life was like during the Carolina Gold Rush at one of our Blue Ridge historic attractions.

The paperwork for incorporating McDowell County was signed right in the dining room of the historic Carson House right at the height of the gold boom. Tour the Mountain Gateway Museum in Old Fort to experience daily life in the 19th century

Today you can see Blue Ridge gold history celebrated each year, as the town of Marion drops a giant “gold nugget” at midnight on New Years Eve. 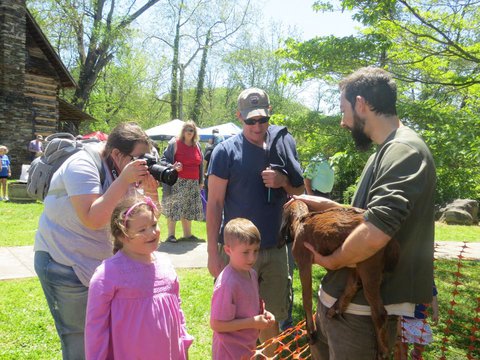 Looking for some family-friendly fun in the Blue Ridge Mountains? These activities rank at the top of our list for adul… 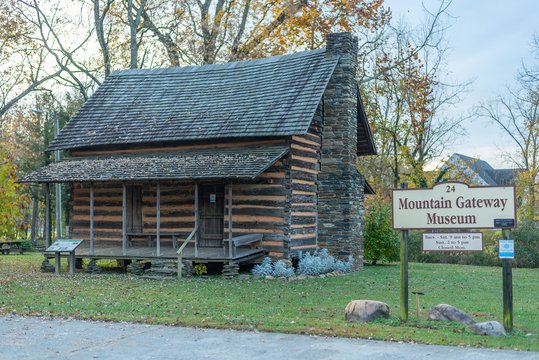 Step Back in Time at Old Fort’s Mountain Gateway Museum

The Mountain Gateway Museum - the westernmost branch of the N.C. Museum of History - is located in the heart of Old For… 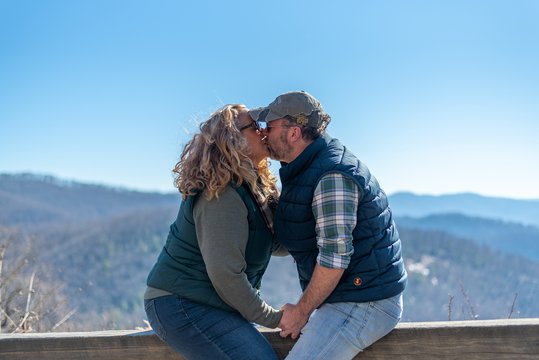 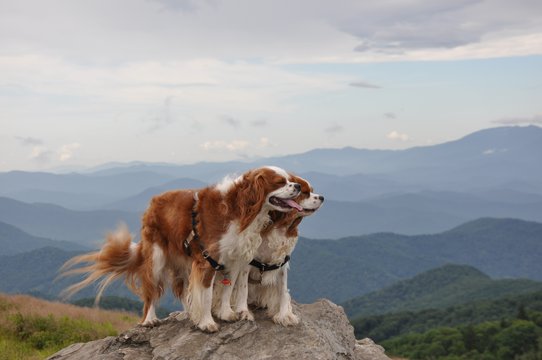 With so many outdoor adventures, welcoming restaurant patios, and comfy places to stay, the Blue Ridge Mountains of are…