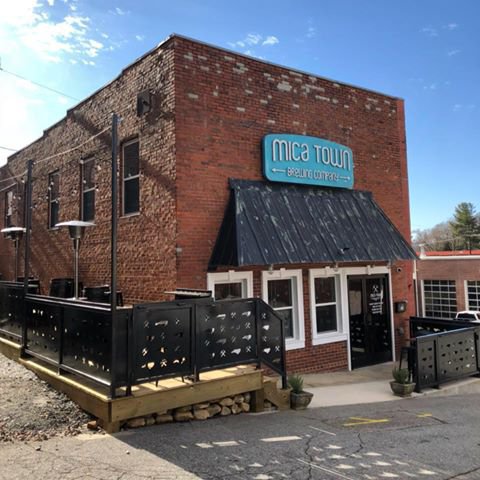 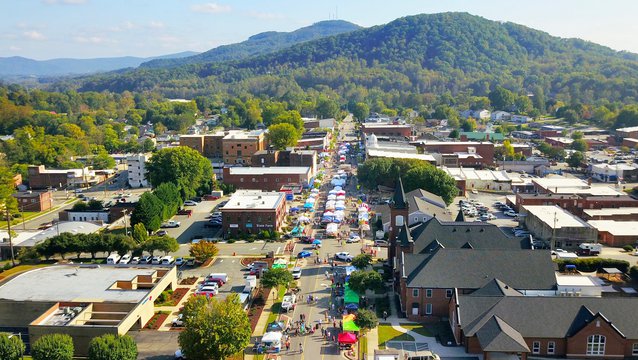 Celebrating 37 years of downtown Marion's Mountain Glory Festival on October 9th between 9:00 am and 5:00 pm. 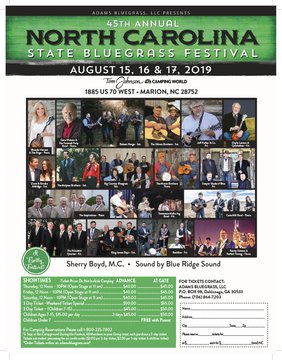 The 45th Annual NC Bluegrass Festival hosted by the Adams family includes headliners like Rhonda Vincent and the Rage, … 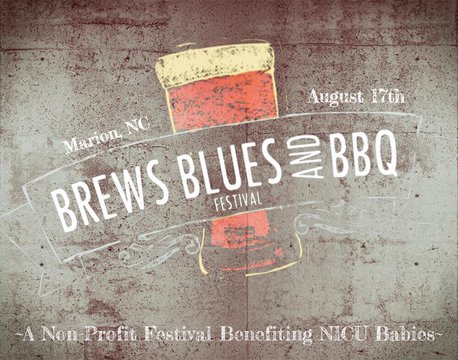 Visit downtown Marion on August 17 for the Brews, Blues, and BBQ Festival! There will be a variety of NC breweries, NC … 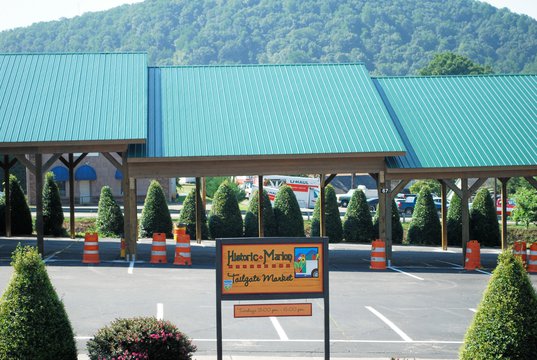 If you want to eat local produce and other regionally grown foods during your stay, be sure to check out the farmers' m…