Pisgah First: Exploring the Oldest National Forest in the East 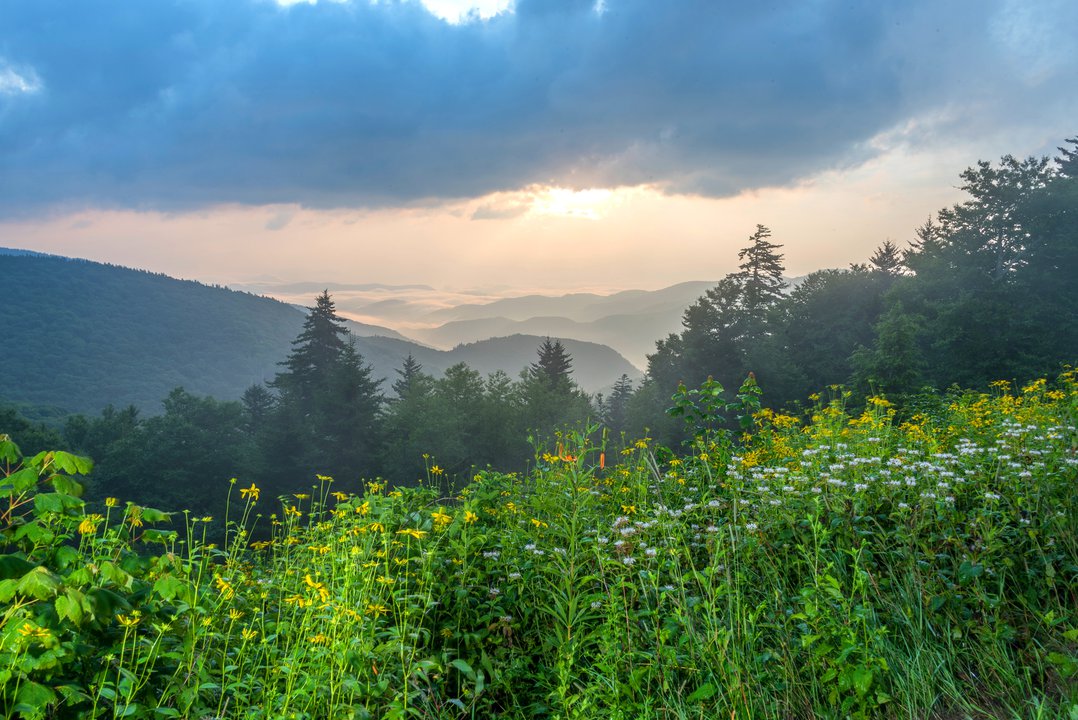 Look at a map and it’s hard to miss the blanket of green covering most of the Blue Ridge Mountains. Pisgah National Forest, the first of its kind on the east coast, stretches for more than half a million acres across the western part of North Carolina, creating a home for towering hardwood forests, rushing rivers and a unique biodiversity of native plants and animals.

Hundreds of miles of trails for hiking, biking, and exploring crisscross the forest, inviting visitors to come and experience this region first-hand, and the possibilities are endless. 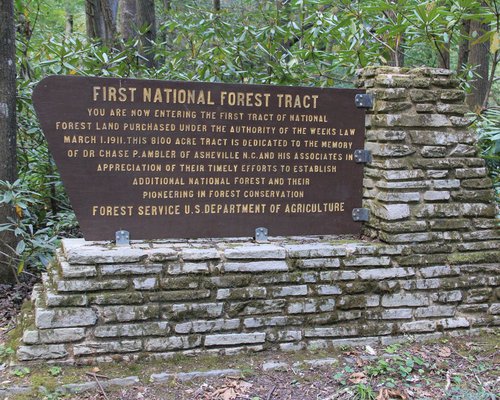 In 1911, Congress passed the federal Weeks Act to allow the creation of national forests in the Eastern United States. An 8,100-acre tract of land — including the area that makes up Old Fort’s Curtis Creek Campground — was the first to be purchased by the U.S. Forest Service under this new legislation, marking the creation of the Pisgah National Forest.

In 1914, Edith Vanderbilt — widow of George W. Vanderbilt — sold approximately 86,700 acres of the Biltmore Estate to the federal government, including the site of the nation’s first school of forestry, now preserved at The Cradle of Forestry historic site in the southern part of the forest.

Over the next few decades, more tracts were added to Pisgah National Forest, and today the forest offers access to the beauty and wilderness of the N.C. Blue Ridge Mountains.

Pisgah practically surrounds this part of the Blue Ridge Mountains, so it’s no surprise that most of the popular hiking trails and waterfalls are located within its borders. 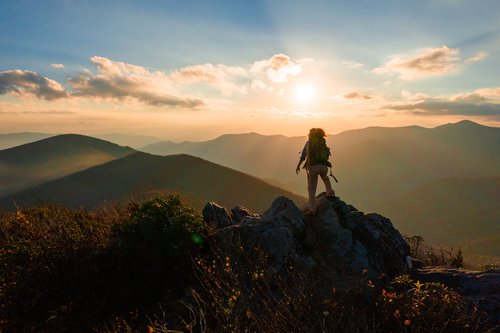 Lying just to the north and west of Old Fort, Pisgah National Forest is home to Catawba Falls, as well as a growing network of trails connecting favorite recreation areas. Pisgah also reaches from the northern shore of Lake James all the way up past the Linville Gorge Wilderness, with the Blue Ridge Parkway tracing its path right through the middle of it all.

Here are some great ways to explore the beauty and history of Pisgah National Forest: 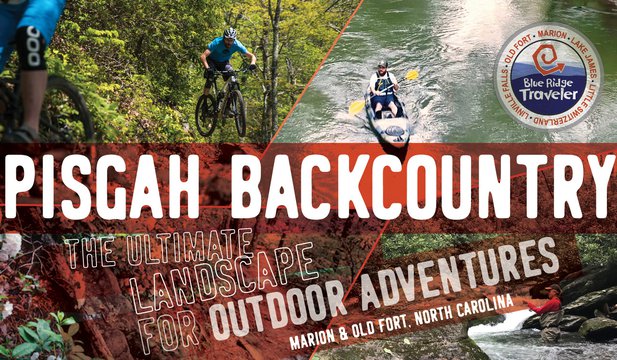 For those that love outdoor adventure, there's no better way to spend your summer! Explore our state parks, biking and … 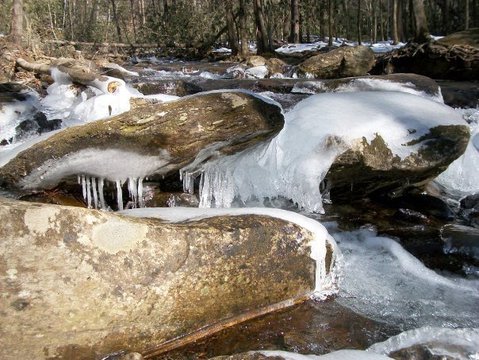 Winter In The Blue Ridge

A day trip on the Lake James Loop covers so many sights, activities, adventures in just under 90 miles! Get your conver… 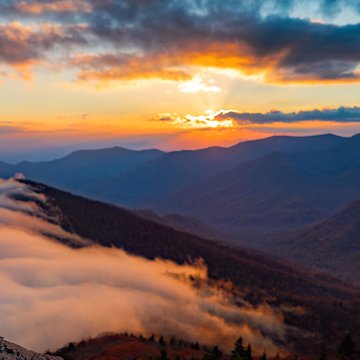 1st Day Hikes - Make Your Own!

There is no better way to start off a new year than with a hike!  Unfortunately, as with most things COVID-related, 202…