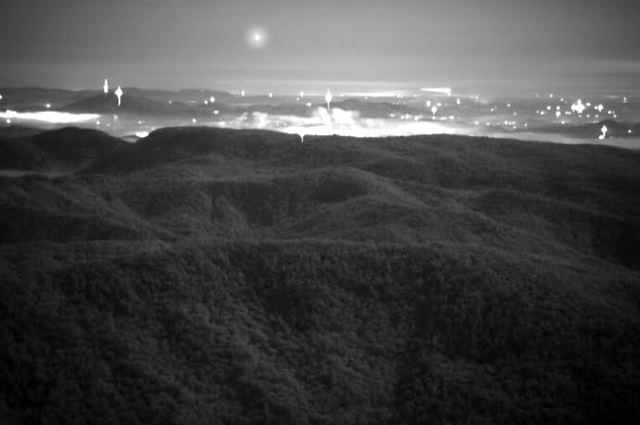 Move over, Bigfoot — there’s more than one unexplained phenomenon in the Blue Ridge Mountains.

Government researchers who investigated the Brown Mountain Lights attributed them to train headlights or newly electrified homes situated on the ridge, and others have suggested various natural explanations such as brushfires or bioluminescence. But these explanations have not satisfied those who believe something more mysterious is at play.

News reports in the early 1900s linked the lights to several spooky explanations: that they are the lanterns of Cherokee maidens searching for fallen warriors or the ghosts of Civil War soldiers or the lights from visiting aliens’ UFOs. There was even a 1999 episode of the hit paranormal TV drama The X-Files based on the lights! 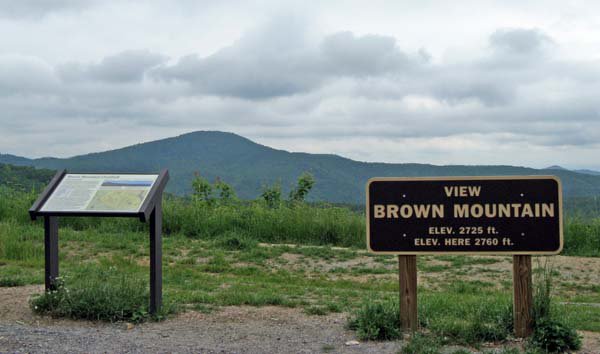 There are a few popular spots for those brave enough to try to spy the Brown Mountain Lights for themselves.

Fall is supposedly one of the better times to see the Brown Mountain Lights — especially after a rain — the mysterious ghost lights remain elusive year round. 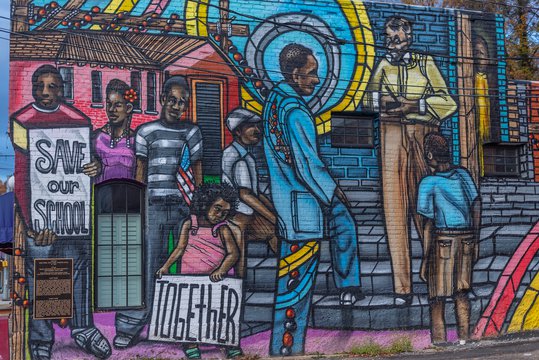 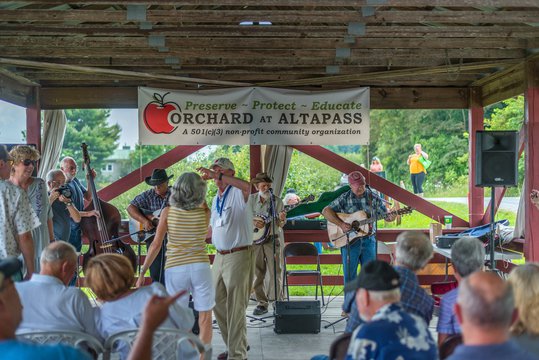 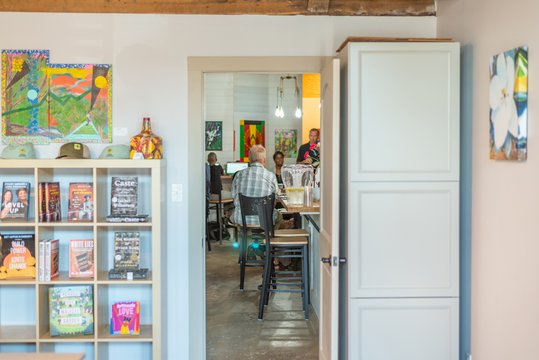 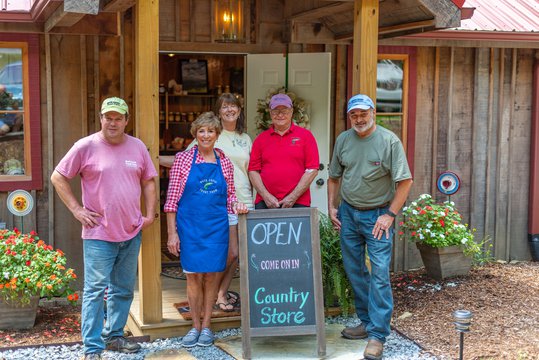